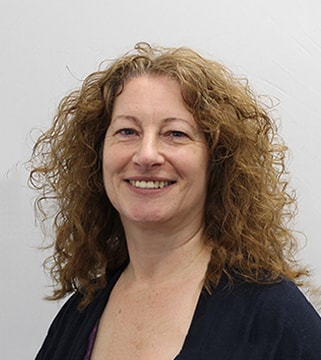 Moira joined the team in August 2015 after a career break to take on the full-time role of bringing up two daughters. She originally owned a Floristry business in Norwich before a move to Wiltshire with her husband. Moira then worked at a specialist picture frame restorer (which included helping to salvage some of Windsor Castle’s fire-damaged frames).

Moira joins our team bringing with her experience in customer services and accounting and administrative roles.

Moira dotes over all her pets (big and small) though regrettably has no room for the donkeys she would really like. But she supports the Donkey Sanctuary and adopts donkeys from a distance. Whether tending the beans on the allotment or scrambling along an airy ridge in Snowdonia, Moira is very much an outdoor person!